What Is Personality Psychology? What Is Personality Psychology?

What Is A Personality?

You've heard the word said many times throughout your life. "This person has a good personality." "This person's personality turns me off." "This guy has no personality." But what is a personality? You may imagine that it's how someone presents themselves—their quirks, their way of speaking, their unique traits, and so on. Even people in psychology are not sure what it means. Still, the general definition is that personality is a person's unique characteristics that can determine their behaviors, emotions, beliefs, and motivations. The traits that come with personality can belong developed thanks to their environment, and some personality behaviors may be prone to biological factors. Personality psychology tries to figure out why people become the way they do and what we can do to have the best personality possible.

Personality psychology comes with various questions that can be answered through philosophy, and these include:

Also known as hereditary versus environment, this question asks if your genetics make up your personality or your environment. Your environment is how you were raised, where you grew up, and the various events in your life. The answer seems to lie somewhere in the middle. People are born with a bias towards certain traits, but how one has been raised plays an important part.

This is the free will debate. It's the question if we have complete control over our actions or if our behavior is determined by instincts and other factors that we have little control over, such as our unconscious desires or the environment around us. The answer may depend on the self-awareness of a person. Everyone likes to think we are unique, with our personality and character being completely original and apart from everyone else. There is certainly truth to this, but there are also many similarities we share that may make us more alike than we'd like to think, such as our motivations and our beliefs. It's a question that is worth investigating.

This isn't talking about if people have more optimistic or pessimistic personalities. Instead, it's the question if people can change their personalities once they fully develop. Everyone would like to believe that people can change as they learn. Someone who destructive and gets in trouble with the law can change for the good. If a theory has importance in learning, it's optimistic. Some theories state that people can't change, and they're just lying to themselves if they try to change who they are. It may just depend on the person. Some can change, and some won't.

This question wonders if our behaviors are individual or because of stimuli outside of us. Do we get up every morning because we want to or because of stimuli? Do we have that much control over our actions? It's a tough question to answer, and once again, the solution seems to be somewhere in the middle, where both are important.

The Theories Of Personality

In psychology, there are always many theories that try to explain how our personality works. These theories evolve with time or are relics of the past that are interesting to explore. Let's look at the four main theories.

Most modern psychology theories begin in the Freud era, and this is known as psychoanalysis. This theory has an emphasis on the unconscious mind and experiences we have in childhood. 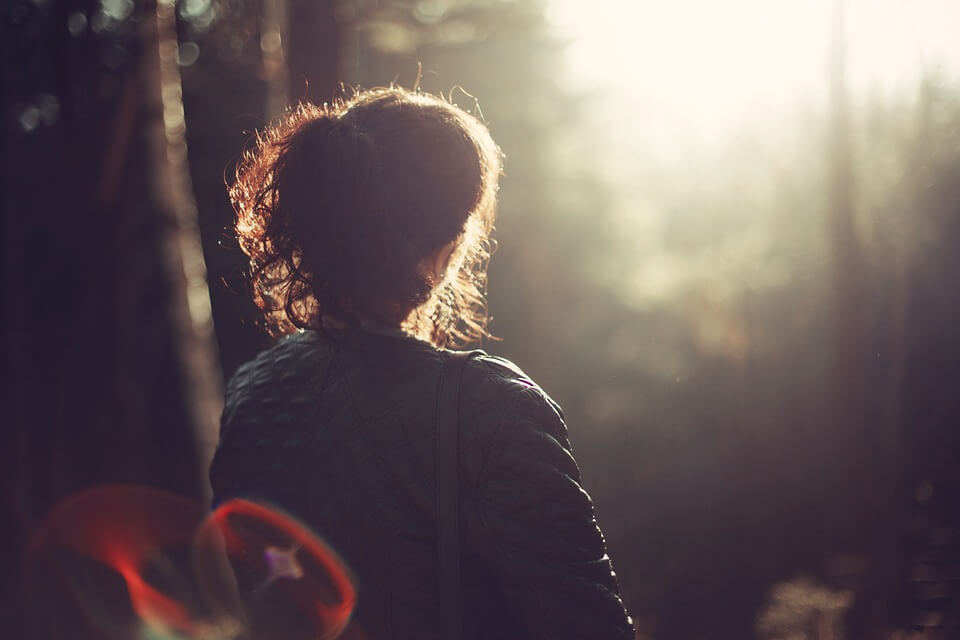 As you probably know, the unconscious mind is our hidden thoughts, feelings, emotions, and motivations that drive us but are not noticeable without therapy. Freud believed your unconscious desires could be discovered through your dreams; a psychological technique is known as free association and Freudian slips.

Later on, other psychologists would take Freud's idea of the unconscious while dismissing some of Freud's other theories.

Different psychologists in psychoanalysis include:

This form of personality psychology focuses on our free will, self-awareness, and how we grow psychologically. This theory teaches that there is a positive view of humanity, and we can all reach our maximum potential. People who were involved in the humanistic theory include:

Trait psychology looks at our traits that make up our personality. By looking at the traits, psychologists believe that we can learn about how we are all different. Theorists include: This theory talks about how important it is to be an observational learner and be self-efficient.

Psychologists use different types of tests to get an idea of what your personality is. Projective and objective are the two main types of tests.

Another projective test is the Thematic Apperception test, where the client is shown a picture, and they're told to tell a story. What they tell can say a lot about them, at least in theory. Projective tests are debatable when it comes to effectiveness, but they are interesting.

Then, we have objective tests that believe that we can see our personalities and find them out through questionnaires. As long as the clients answer honestly, objective tests seem to be more reliable, as inkblot tests are vague. Of course, you can never tell if a person is answering the questions honestly. Some people may be lying to make themselves look better or be misinformed about their actions. These tests are not infallible, but they can give us some unique insight.

With that, those are just a few aspects of personality psychology. Because your personality is so complex, there's a lot more where this came from, but this post is meant to be a general overview. If you need help when it comes to learning about your personality, there is no shame in talking to a counselor. They can help teach you the aspects of your personality, how you can change it, and your character's strengths and flaws. Learning about yourself can be a growing opportunity, and it's a good way to face some of your inner challenges. Talk to a therapist today.

What is personality psychology?

What are the 4 personality theories?

The main theories of personality are as follows: (a) psychoanalytic, based on the work of Sigmund Freud with the assumption that subconscious beliefs and memories compose our mental-emotional state, (b) trait theory of personality, which evaluates personality types through several characteristics and is the basis of models such as Myers-Briggs, (c) humanistic, based on Maslow’s hierarchy of needs, and (d) social cognition, which focuses on social learning and dynamics.

What are the types of personality in psychology?

There are several different theories of personality in psychology. In classic trait personality theory, everyone’s personality stems from their unique combination of these five personality traits: conscientiousness, agreeableness, extraversion, neuroticism, and openness to experience. Another model divides personalities into the famed Type A (competitive and aggressive) and Type B (calm and easy-going). And of course, the well-known Myers-Briggs model, often used in organizational and social psychology, contains 16 personality types encompassing 4 dichotomies: Extraversion vs. Introversion, Sensing vs. Intuition, Thinking vs. Feeling, and Judging vs. Perceiving.

What jobs are in personality psychology?

Why is a personality so important?

While the popular definition of personality often refers to an extroverted or eclectic person, a human personality is essentially the guiding paradigm of how a person regards and conducts their life, social interactions, aspirations, and self-care. Differences in personality between partners, coworkers, or friends can lead to conflict — or in some cases, “opposites attract.”

For those who specialize in personality and social psychology, understanding personality development can help them separate cultural from genetic factors. And for personality psychologists who want to customize treatment plans, it’s important to know how an individual’s personality type influences how they perceive themselves and the world.

A good working definition of personality is also crucial to studying and treating personality disorders, especially as personality theories try to be more cross-cultural. For example, if someone’s personality develops in a very extroverted way, this may or may not be “abnormal,” depending on their upbringing.

At what age is your personality developed?

What are the big five traits in psychology?

The five characteristics identified in personality trait theory are conscientiousness, agreeableness, extraversion, neuroticism, and openness to experience. There are no clear associations among these traits: for example, an extroverted person isn’t necessarily a daredevil. Rather, each personality trait is a combination of social dynamics, risk tolerance, and orientation to detail. The final mix makes up a unique personality type.

How is personality measured in psychology?

There are multiple personality theories, but in classic trait theory, you can study personality as the unique combination of five characteristics: conscientiousness, agreeableness, extraversion, neuroticism, and openness to experience. Imagine these as sliders that reach different levels. Each individual’s personality is the combination of these various levels of personality traits.

Next Article
What We Can Learn from Humanistic Psychology And How To Apply It
For Additional Help & Support With Your Concerns
Speak with a Licensed Therapist Today
This website is owned and operated by BetterHelp, who receives all fees associated with the platform.
The information on this page is not intended to be a substitution for diagnosis, treatment, or informed professional advice. You should not take any action or avoid taking any action without consulting with a qualified mental health professional. For more information, please read our terms of use. 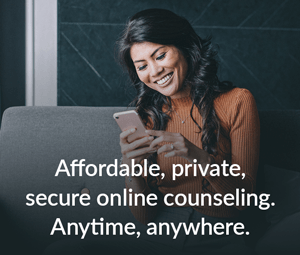